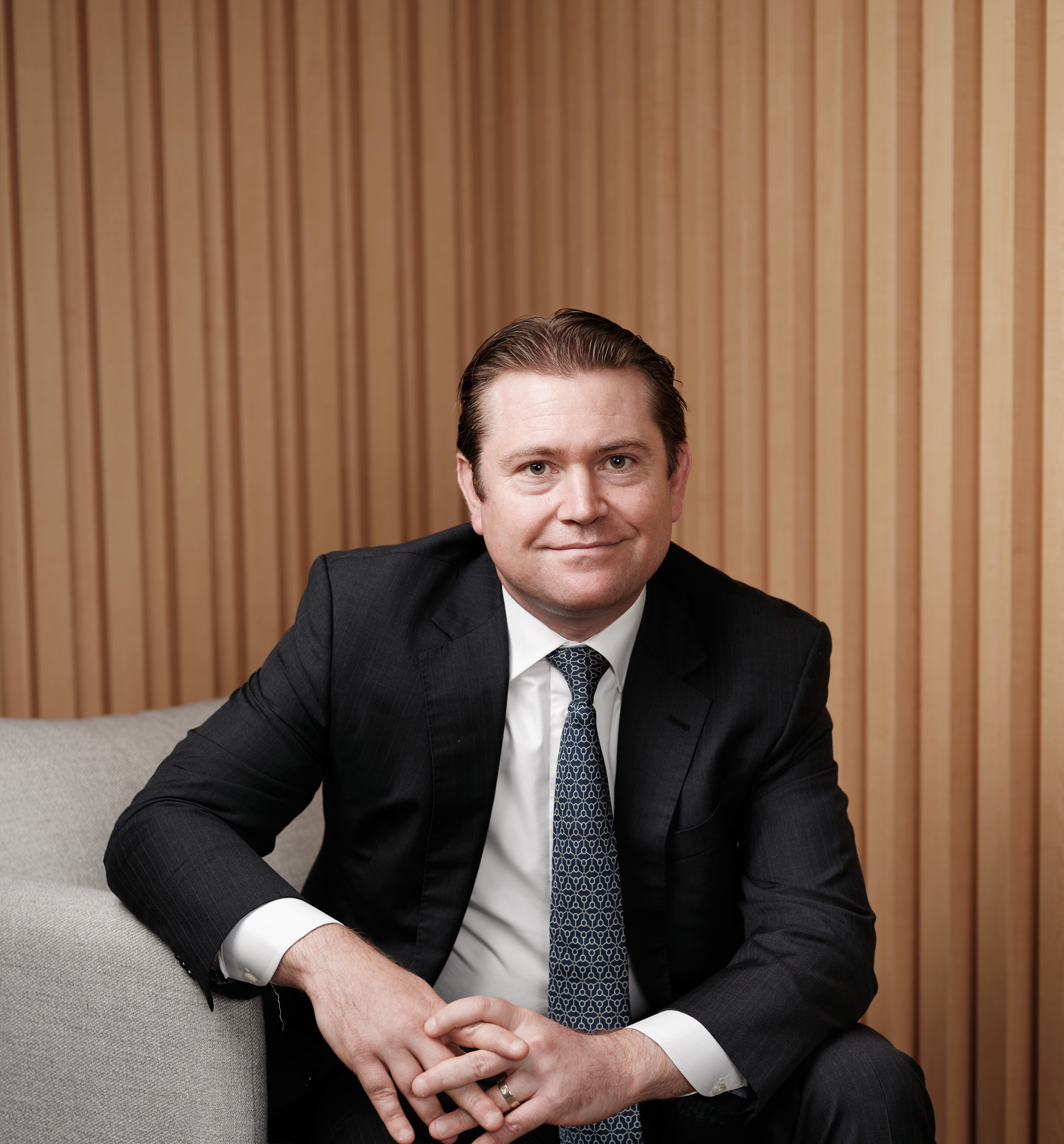 Mr Raciti has spent the past two decades in Asia with ANZ. Since 2017, he has held the role of Country Head Korea. Prior to this, he led ANZ’s Loan Syndications and Specialised Finance business for North Asia based in Hong Kong, and held several management roles across Singapore, Korea, Melbourne and Brisbane.

Commenting on the appointment, Mr Ireland said: “Our China franchise is a critical part of our International network and our strategy to support multinational customers with trade and capital flows across the region. Chris is an experienced International banker with strong business experience across the North Asia market. He is particularly skilled in delivering both strong revenue growth results and balancing risk outcomes.”

Mr Raciti will relocate from Seoul to Shanghai in the coming months. He succeeds Huang Xiaoguang who will retire in April.

“On behalf of the ANZ China Board, I would like to thank Xiaoguang for his outstanding contribution over the past seven years. He has been instrumental in further enhancing our China franchise and deeply integrating our China business with our international network and our home markets,” Mr Ireland said.

ANZ China was established in 1986, it has branches in Shanghai, Beijing, Guangzhou, Chongqing, Hangzhou, Chengdu and Qingdao. In 2010, ANZ became the first Australian bank to be locally incorporated in China.

For the past five years, ANZ has been ranked #1 for relationship quality by its customers in Asia, most recently it was awarded the 2022 Greenwich Quality Leader in Asian Large Corporate Banking, as well as being ranked the Overall Relationship Quality Leader in China and Hong Kong.