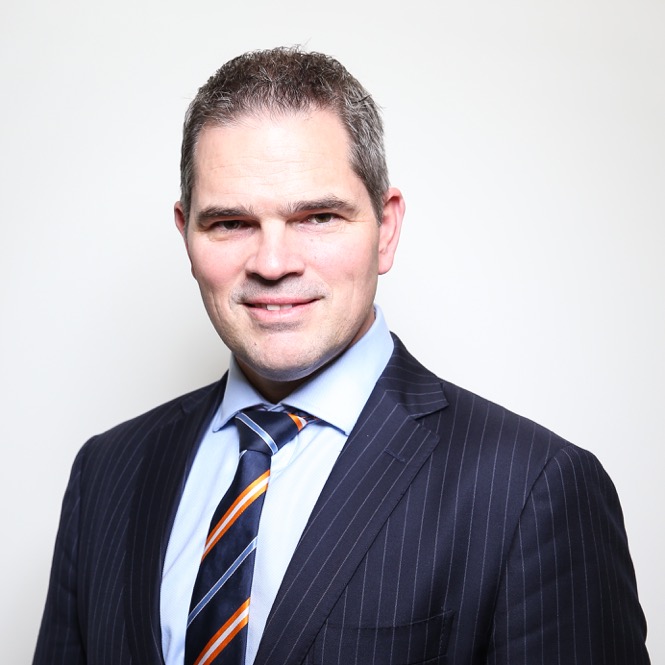 Since joining ANZ in 2008, Mr Harding has held leadership roles in Melbourne, Sydney and Singapore, most recently as Head of FIG, South East Asia, India and Middle East. Throughout his career he has also held roles at RBS and Fortis Bank in London.

Mr Ireland said: “Mark is a highly experienced international banker who has been instrumental in establishing our FIG strategy across the region. He is able to balance profitable growth with a strong risk awareness while also strengthening our key client relationships. FIG is a priority sector for the Bank and under his leadership I’m confident it will go from strength to strength.”

Mr Harding will continue to be based in Singapore, starting his new role on 13 December 2021.

He replaces Simon Ireland who was recently appointed to the role of Managing Director, International.