Farmers were one of the few groups to have experienced an improvement in their financial wellbeing since the onset of COVID-19, new ANZ research shows. 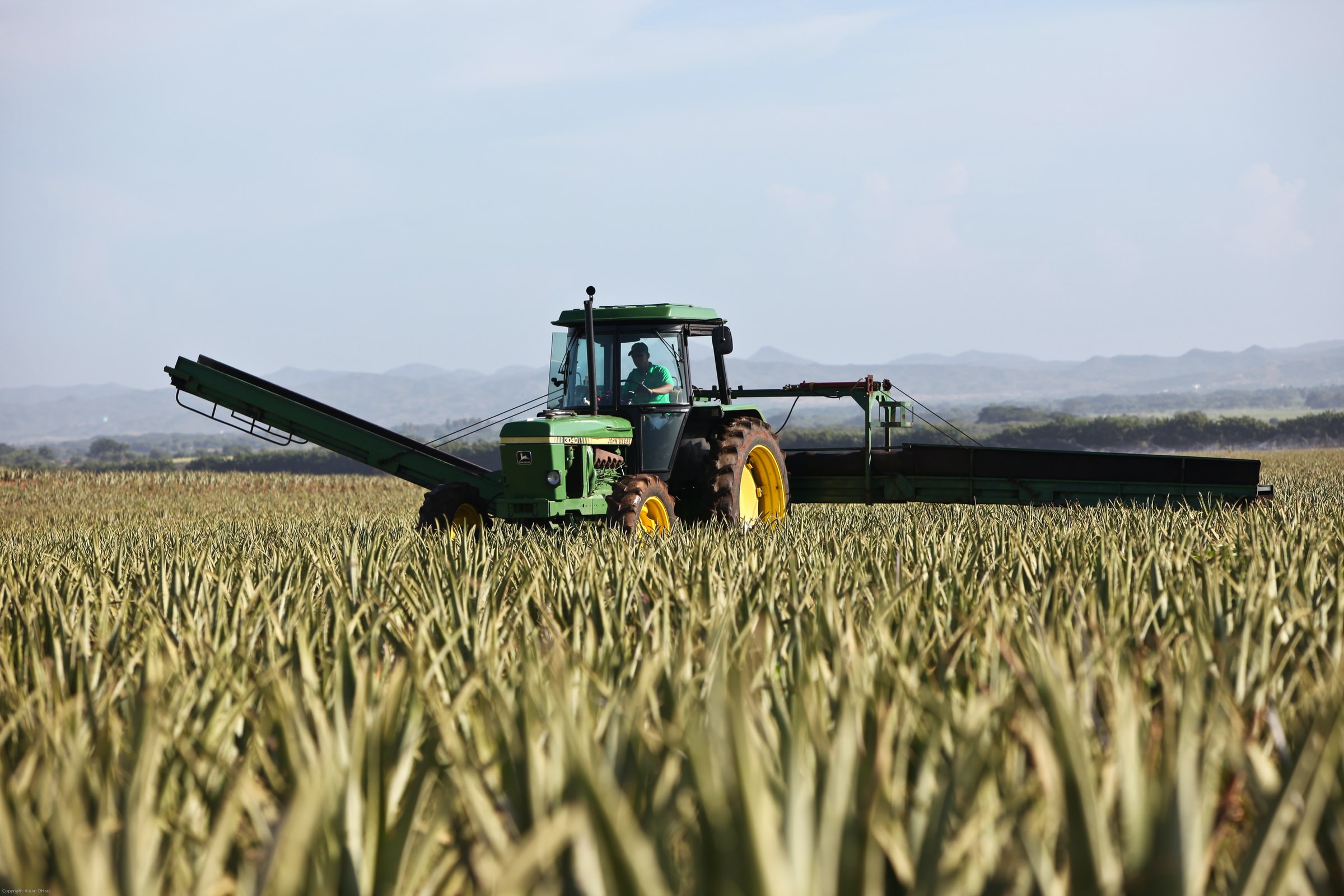 Farmers were one of the few groups to have experienced an improvement in their financial wellbeing since the onset of COVID-19, new ANZ research shows.

The report also found that regional Australians experienced a much smaller decline (0.7%) in their ability to meet financial commitments, compared to a decline of 8.6 per cent experienced by those living in capital cities.

ANZ’s Head of Agri Insights, Michael Whitehead, said there are numerous reasons for the improvements to farmers’ financial wellbeing this year, many of which are unrelated to COVID-19.

"Now that the drought has broken, farmers are not only enjoying more reliable crops, they have more grass for cattle and sheep, which means feed costs are also way down.

“At the same time, prices for a number of agri commodities are at record highs, driven by an increase in demand for cattle, sheep and dairy which can be partially attributed to panic buying during COVID-19, as well as strong export demand,” Mr Whitehead said.

Other insights from the ANZ Roy Morgan Financial Indicator include, in the five months to Aug 2020:

The ANZ Roy Morgan Financial Wellbeing Indicator is based on the Roy Morgan Single Source survey of 50,000 Australians annually that assesses financial behaviours as well as the psychological, social and economic factors that contribute to financial wellbeing. ANZ releases the Indicator quarterly.

You can read the full report on bluenotes.

Survey respondents are divided into four segments according to their overall financial wellbeing score (out of 100):