The Board of ANZ Bank New Zealand Ltd (ANZ NZ) today announced Antonia Watson has been appointed as the company’s Chief Executive Officer. 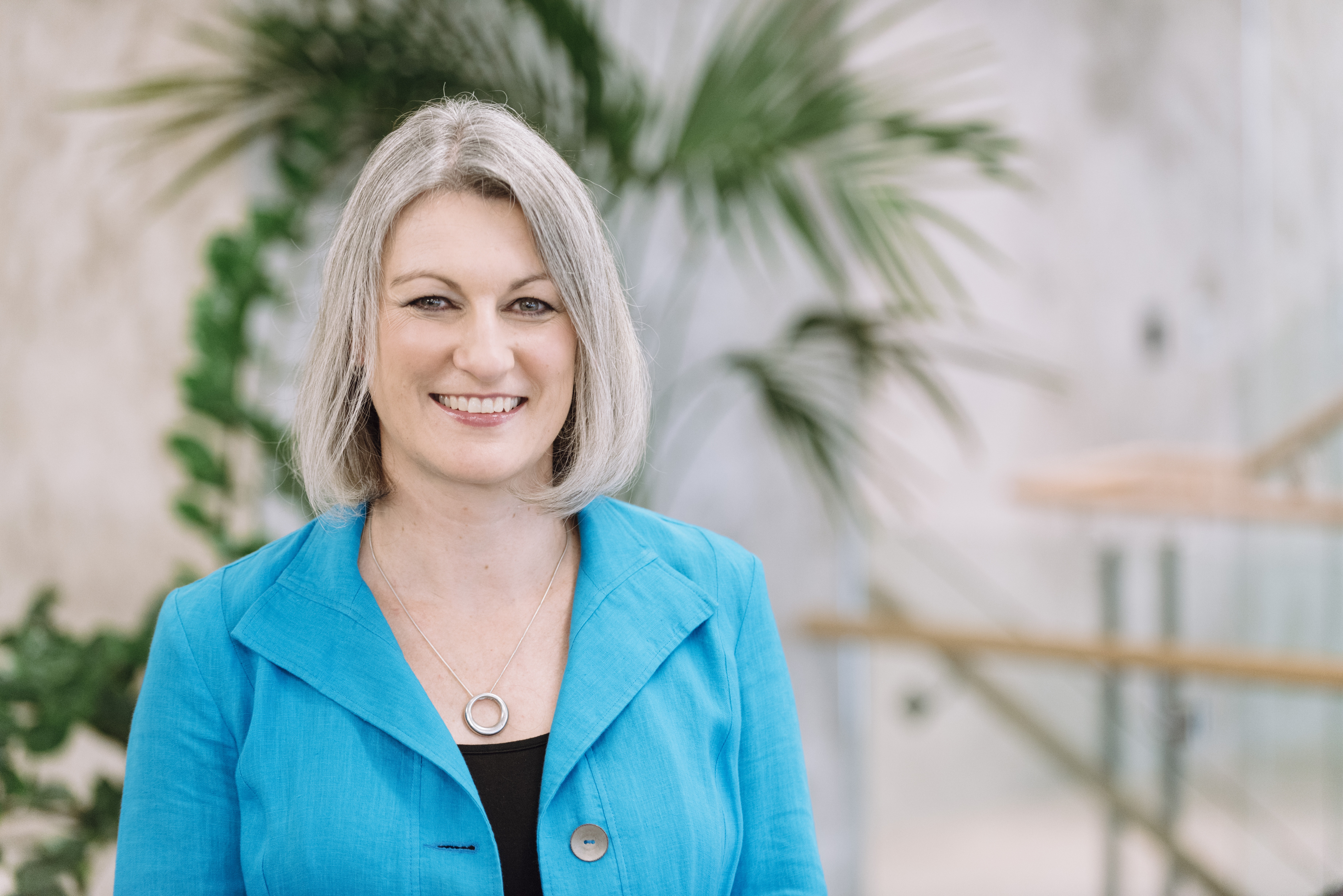 Ms Watson will also be a Director of ANZ NZ.

Ms Watson, who has received a non-objection from the Reserve Bank of New Zealand, has been ANZ NZ’s Acting CEO since May. As ANZ NZ CEO she will sit on ANZ Banking Group‘s Executive Committee and will also have responsibilities for the Pacific.

“Antonia is a warm, empathetic and inclusive leader who is also methodical in her thinking and forensic in her analysis,” Sir John said.

“Most importantly she is authentic – what you see is her and she’ll be upfront and honest with you.”

“The Board is confident Antonia has all the skills to help ANZ NZ navigate this new environment and ensure the bank flourishes.”

Ms Watson is the first New Zealand woman to lead the organisation.

Ms Watson joined ANZ NZ in 2009 as financial controller before becoming Chief Financial Officer in 2012. In 2017 she was appointed Managing Director Retail and Business Banking.

Having grown up in Auckland, she graduated from Otago University with a Bachelor of Commerce degree with honours and later became a qualified accountant. She has previously worked for KPMG in New Zealand and Morgan Stanley in London, Sydney and Budapest.