Housing affordability peaked in June and property prices could reach record highs in the first half of 2020 if they continue at current rates, according to new ANZ and CoreLogic research. 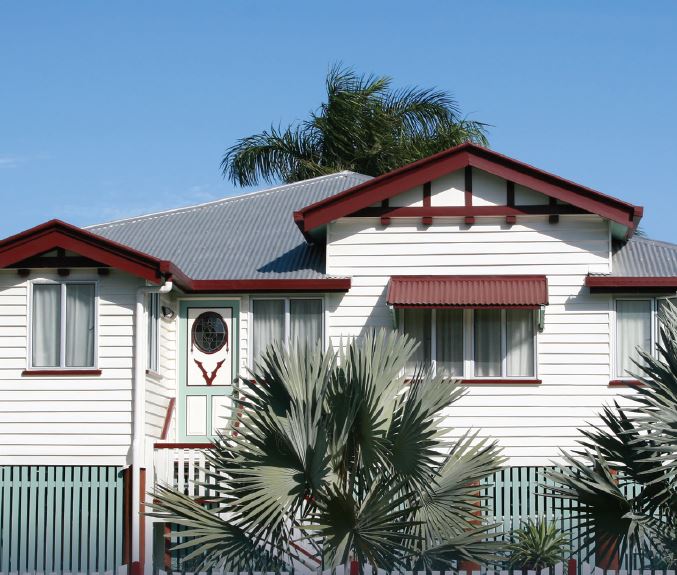 Released today, the research shows real estate values fell 8.4 per cent nationally from the 2017 peak to the June 2019 trough, which provided some temporary relief to housing affordability.

Senior ANZ Economist, Felicity Emmett said: “Although affordability has improved following a downturn in housing values, June 2019 marked a turning point as dwelling values again began to outpace household incomes across capital cities, with the exception of Perth and Darwin.

“The rebound in prices is being driven by a number of factors including record low interest rates, easier access to credit and more certainty around tax arrangements,” Ms Emmett said.


CoreLogic’s Head of Research, Tim Lawless said: “We see more urgency coming back into the market, especially in Melbourne and Sydney where housing values have risen 6 per cent and 5.3 per cent since May. If this trend continues, we could see property prices reach new highs early next year.

“This year, we have also seen an increase in the number of areas where it is cheaper to buy than rent, which can be attributed to the lowest interest rates since the 1950’s together with lower housing prices relative to the market peak,” Mr Lawless said.

•  A list of regions where it is cheaper to buy than rent can be downloaded here.

•  A summary of the most and least affordable metro areas is available here.

•  Further analysis and video commentary from Tim Lawless can be found here.