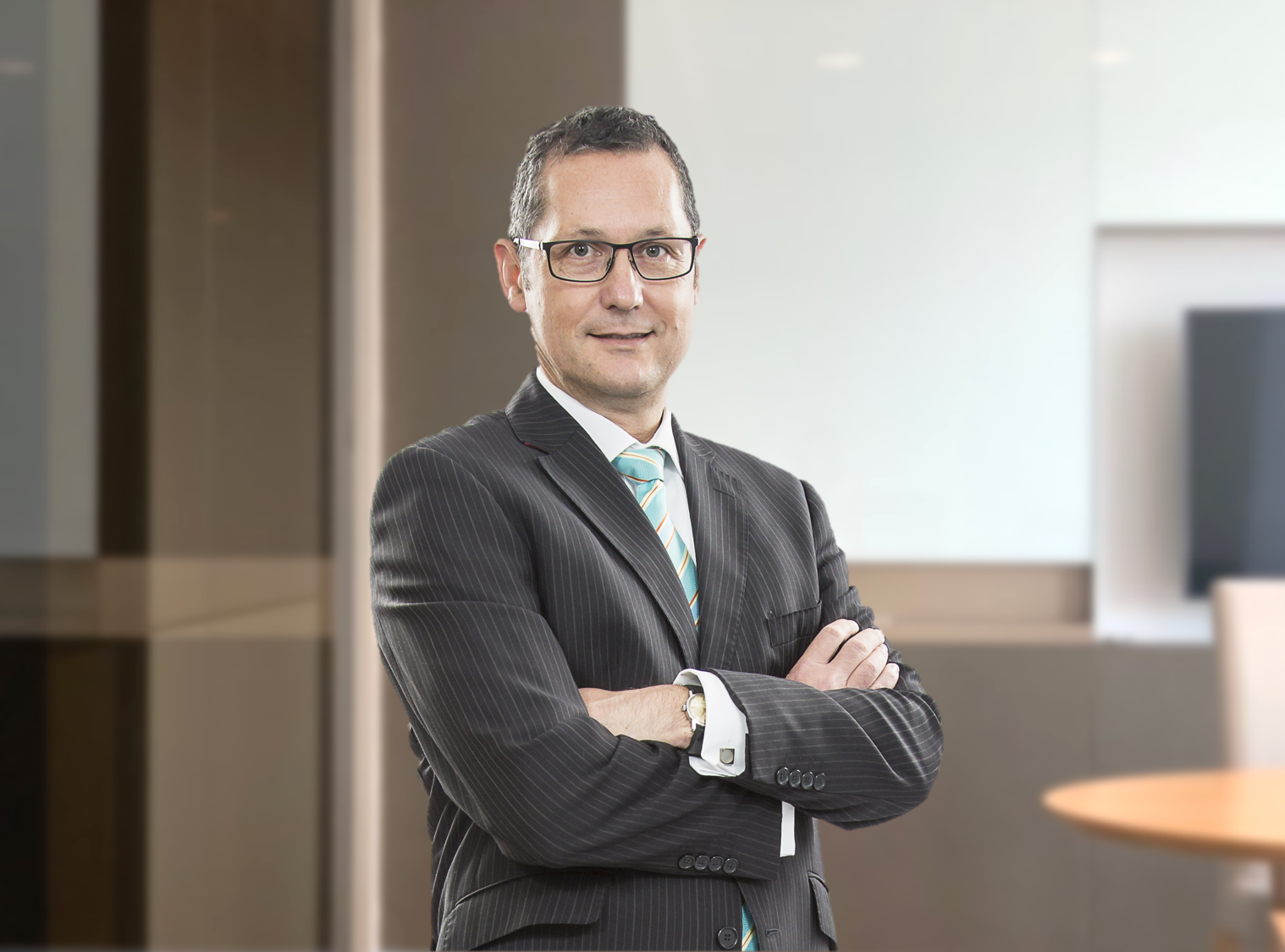 Mr Fitzgerald joined ANZ in 2016 as Head of Institutional Client Coverage, Indonesia. Prior to that, he held a number of senior banking positions in New Zealand, the Middle East and Asia.

This included at Westpac New Zealand, where he worked in Business Banking, Private Banking, Wealth and Insurance, and Citigroup where he held a number of positions over 22 years including Country Head, New Zealand and Corporate Banking Head and Global Transaction Services Head, Indonesia.

Mr Shahaney said: “Mark is a highly experienced international banker with a strong understanding of the Indonesian market, and I am confident that he will help build on our strong connectivity with home markets in Australia and New Zealand.”

“ANZ has had a presence in Indonesia since 1973, and it remains key to our Institutional strategy of supporting customers with trade and capital flows in the region.”

Mr Fitzgerald will continue to be based in Jakarta, reporting to Mr Shahaney. His appointment has received regulatory approval and is effective immediately.