ANZ today launched a new report that reveals the number of farming businesses in Australia has reduced over the past decade by about 5 per cent each year. Despite this, both the quantity and value of agricultural production has increased 5 per cent per year over the same period. 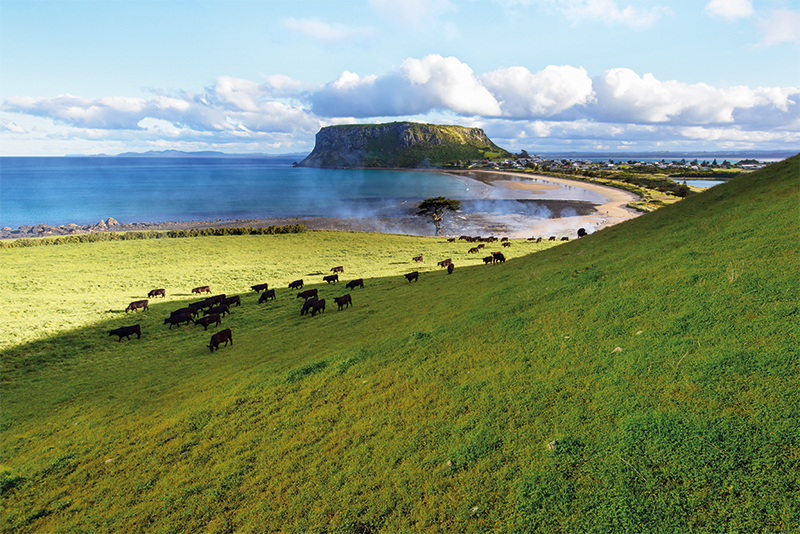 The paper, titled Treasured Island, focuses on how the Tasmanian agricultural industry, which is responsible for around 2 per cent of Australia’s total agricultural production value, is evolving in line with the national trend towards consolidation.

As farms become larger and adopt corporate structures, there has been a reduction in the contribution from family members. However there has been an increase in the number of younger farmers operating Australia’s largest farms. The report attributes the success of younger farmers to a willingness to use technology, seek efficiency gains and lift farm productivity levels.

While good employment opportunities still exist within agriculture for those who don’t own land, the decline in the number of employees remains a significant contributor to change in regional communities.

ANZ Director or Corporate Agribusiness Richard Cotter said: “Bordered by ocean and upholding an excellent image of being clean, green and highly productive, the story of quality food with traceable origins is a valuable trait of Tasmanian agriculture and essential to the Brand Tasmania trademark.

“Analysis demonstrates the national trend toward a lesser number of larger and more productive farms is also playing out in Tasmania.

“The beef industry represents a clear example, with Tasmanian cattle producers reducing in number from around 1,600 in the 1970s to just over 600 in 2018,” said Mr Cotter.

The report also reveals that although Tasmanian produce is perceived as superior quality, this does not translate into higher commodity prices for the state’s growers as prices must remain competitive with both mainland and global markets.