Shoppers double their use of mobile payments this Christmas period, ANZ

ANZ today revealed customers’ use of mobile payments has increased more than 100 per cent compared to last year as shopping escalates in the lead-up to Christmas. 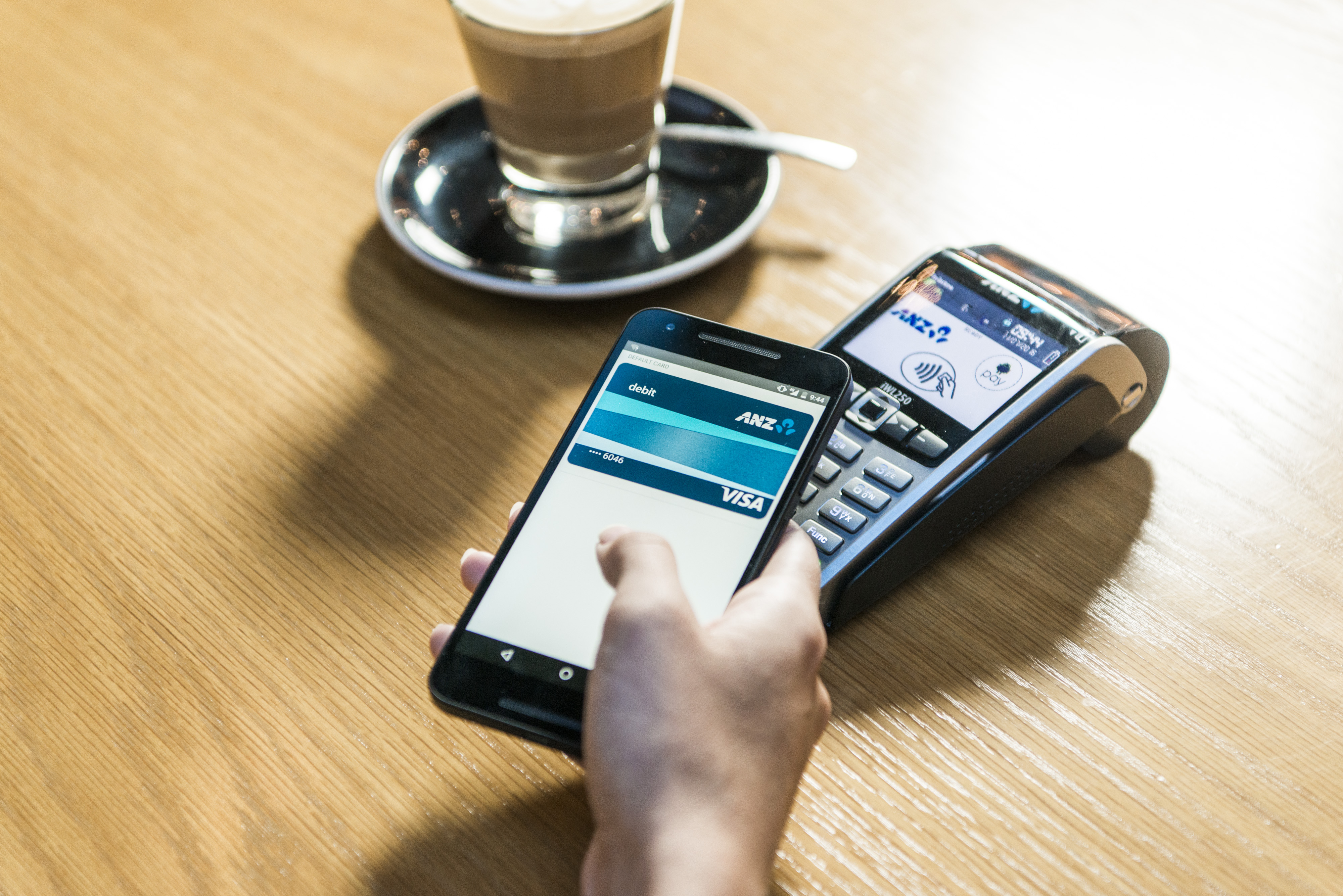 It showed customers used their mobile device to pay for things 120 per cent more in October 2018 compared to the same time last year with department stores, delivery services, electronics, beverages and hardware all featuring in the top shopping categories.

Supermarkets, petrol stations and cafes are some of the most popular categories for shoppers during the rest of the year, but there is a clear change throughout October and November as more customers opt for online shopping and delivery services.

Commenting on the data, ANZ Customer Engagement Lead Kath Bray said: “Customers are using their devices to pay for a broader range of things more often as people get used to this technology. We expect this growth to continue into 2019 and beyond.

“During the year customers predominantly use their smart phone or watch to pay for everyday items, but as we get closer to Christmas we see more customers using it at department stores, electronics outlets, hardware and food and beverage retailers,” she said.

ANZ offers a broad range of mobile payments that work across smart phones, wearables and tablets and was the first major Australian bank to offer Apple Pay after launching the service in April 2016.