ANZ has again taken out three top honours at the annual Australian Workplace Equality Index Awards (AWEI), including being named one of Australia’s most inclusive workplace for LGBTI people after receiving Gold employer status for the second year in a row. 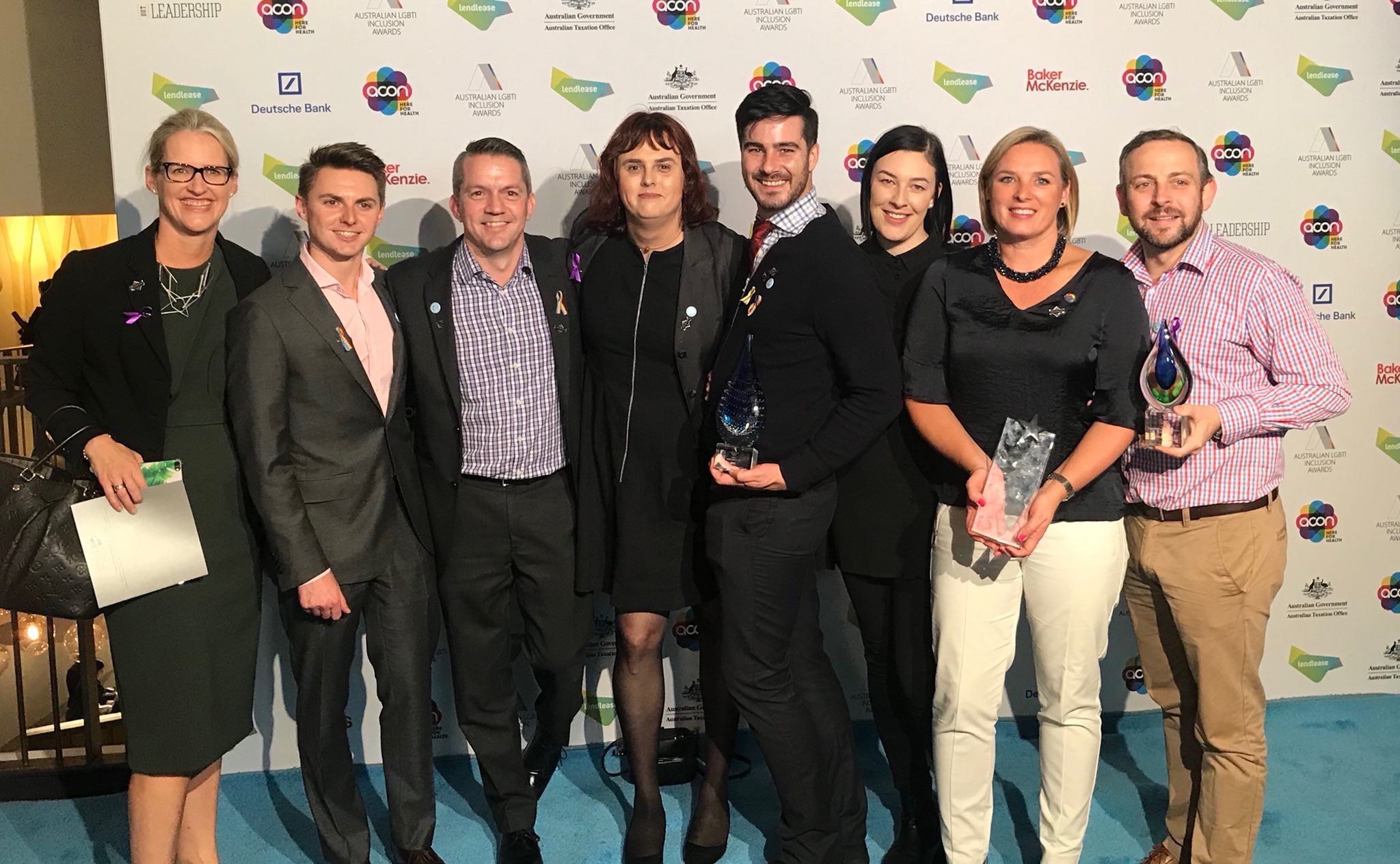 Members of ANZ’s Pride leadership team at the AWEI awards in Sydney.

We won two other significant awards; Ally of the year went to ANZ’s Global Pride Chair Melissa Tandy and best media campaign was won for our #HoldTight campaign. We were also named runner up for Employer of the Year.

For the second time, Melissa Tandy was awarded the Sally Webster Ally Award – the only person to have done so in the award’s history. The award acknowledges the outstanding contribution of allies and their role in making our workplaces more inclusive. It’s wonderful to see Melissa’s commitment to Pride as Global Chair being recognised on a national level among peers and community groups.

“I feel a huge sense of pride winning this award, not just for myself but for everyone in Pride and ANZ who constantly teach me things about our vibrant and diverse communities. Continuing to learn and grow from experiences means I’m able to help groups outside of ANZ with their inclusion efforts and share our Pride journey”, Melissa said.

ANZ’s #HoldTight, part of the 2017 Sydney Gay and Lesbian Mardi Gras activities was also recognised with the External Media Campaign Award, adding yet another accolade for a heartfelt campaign that featured real staff talking about an important issue in the LGBTI community.

More information on the AWEI Awards 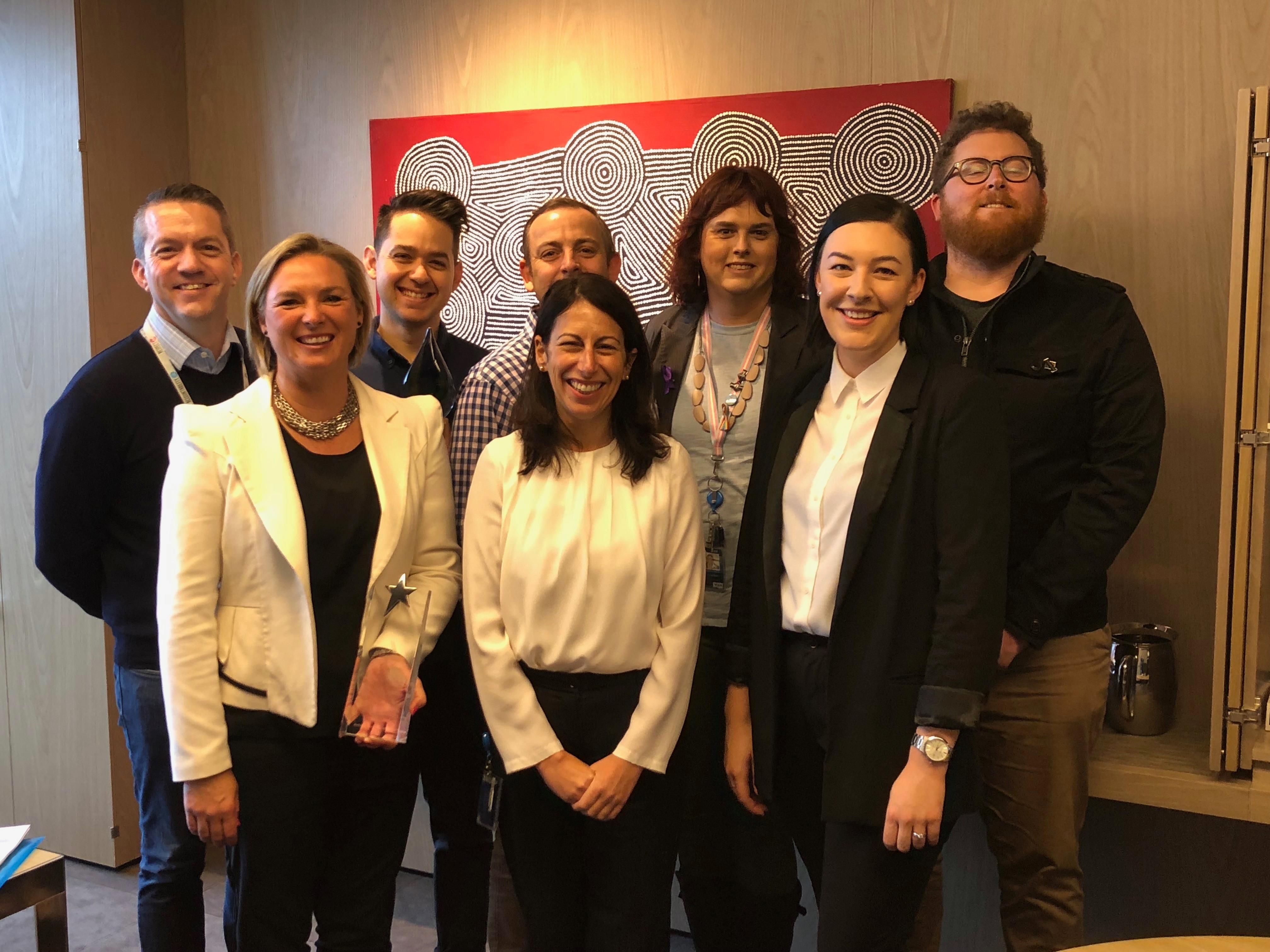 We’re also excited to announce ANZ’s CFO Michelle Jablko is the new Pride executive sponsor. Michelle will be the Pride voice on ANZ’s Executive Committee as well as a champion of initiatives and support for our people. Welcome to Pride Michelle!