Consumer confidence: bit of a setback 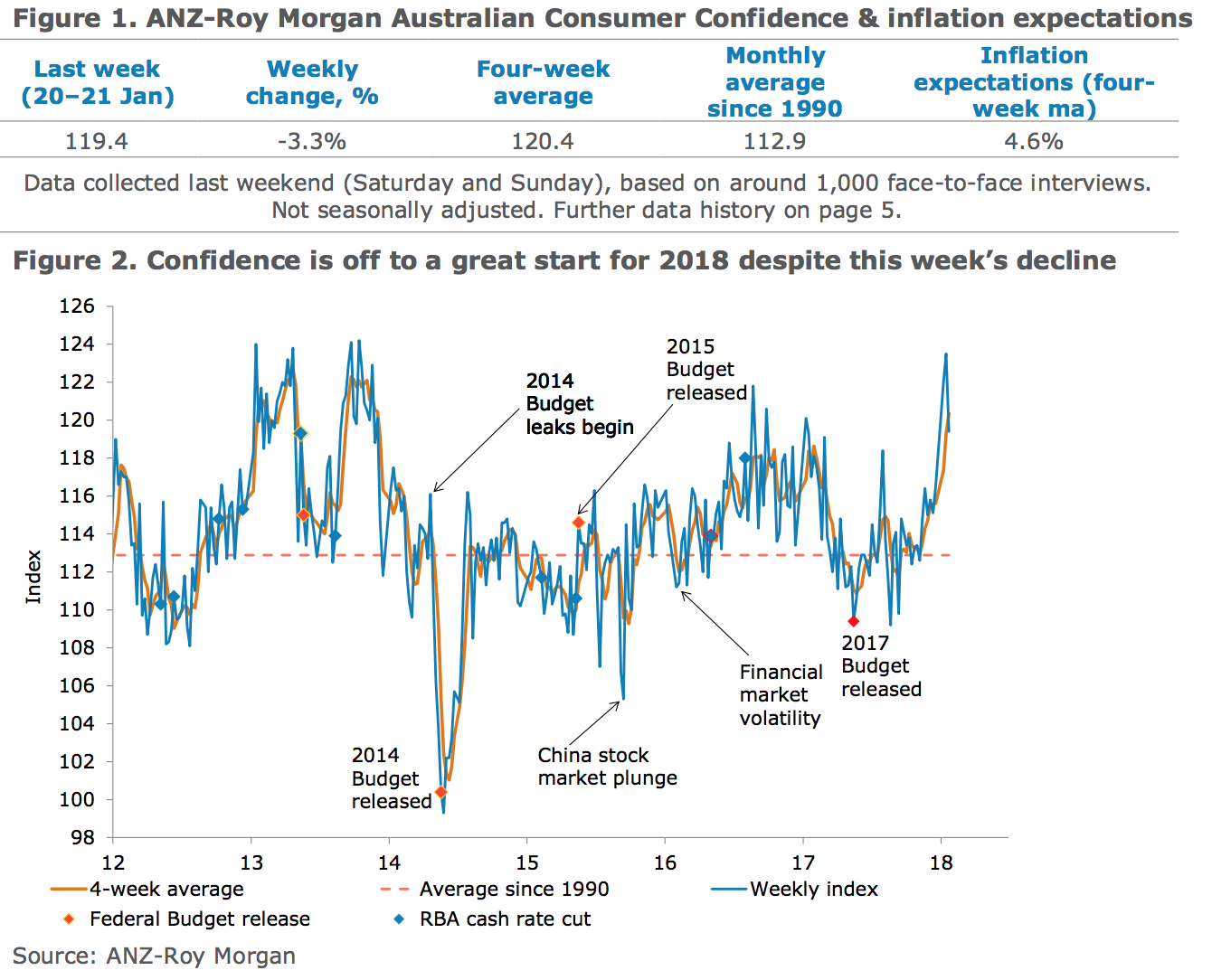