While a disappointing outcome, we see the labour market as losing some of its previously strong momentum not stalling. Indeed, ANZ job ads rose by 0.5% over Q4 and in trend terms continue to rise.

While the labour market has clearly lost some momentum, business and consumer confidence remain elevated, capacity utilisation appears to be on the rise, and retail sales have strengthened recently. As such, we continue to expect conditions in the labour market to support an ongoing, albeit gradual, decline in the unemployment rate this year.” 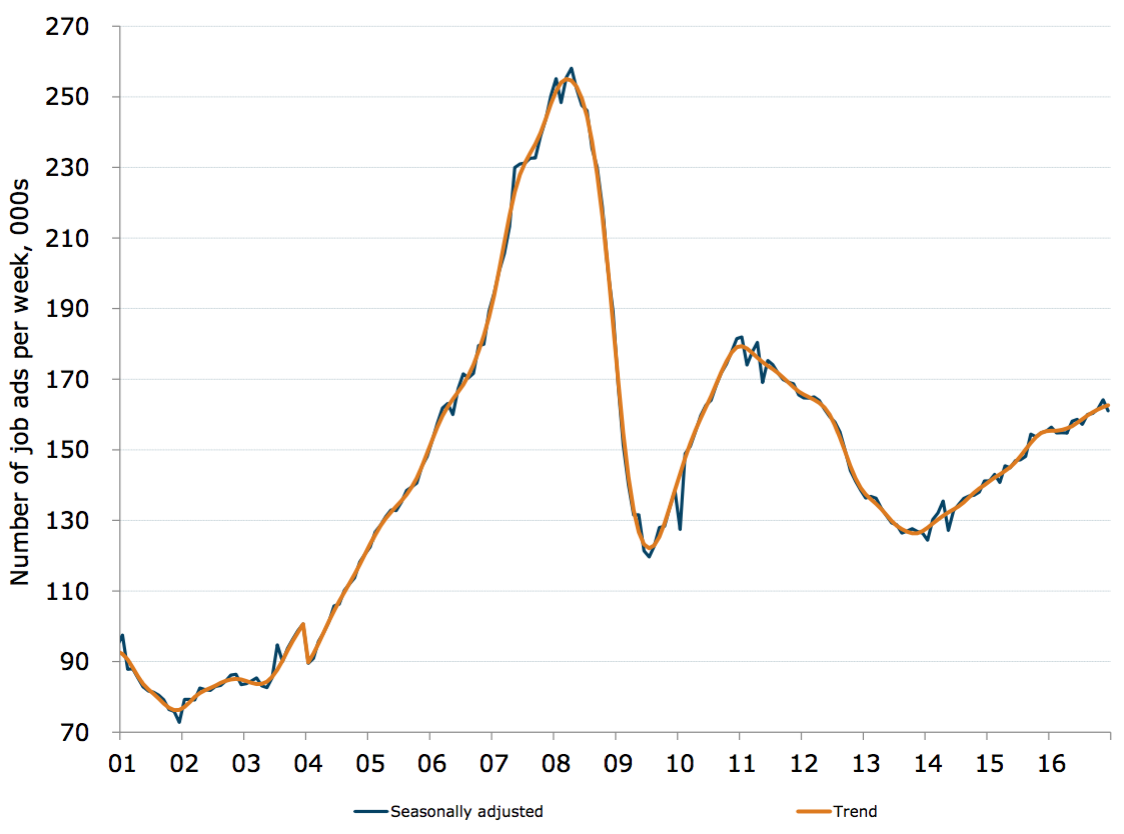